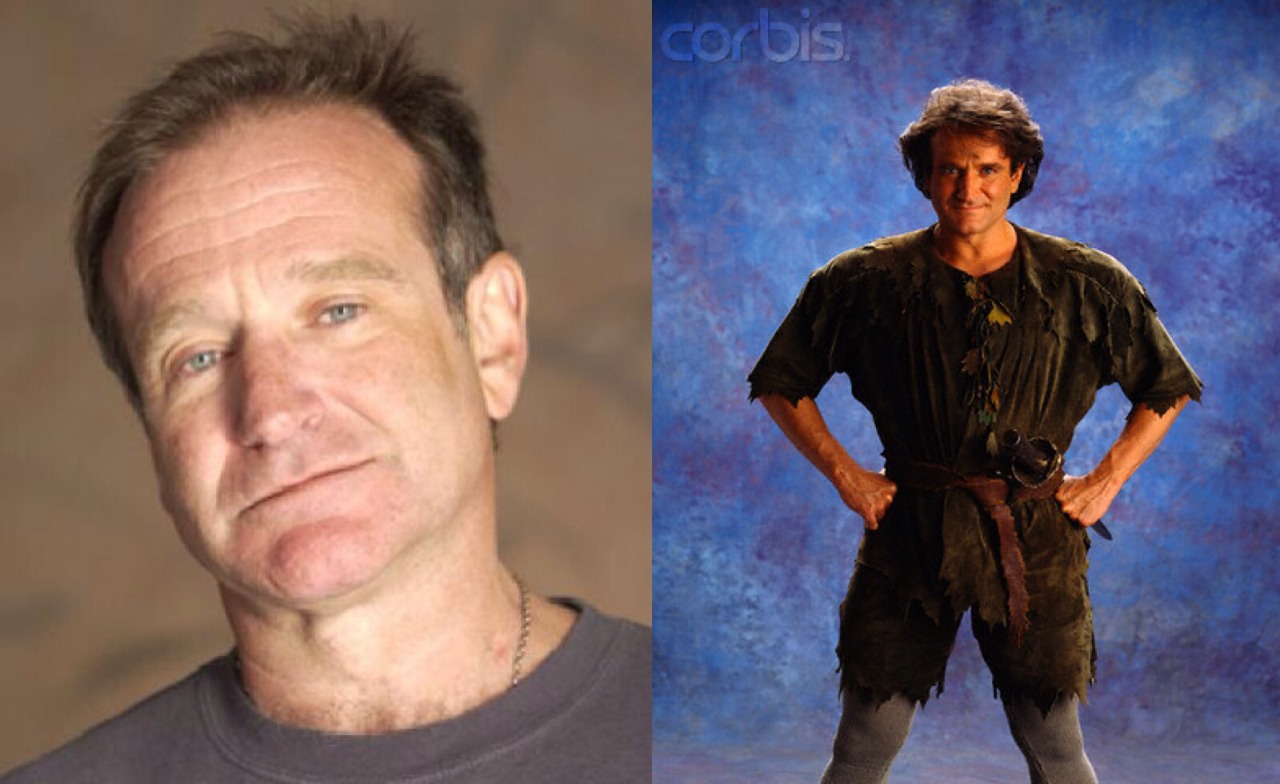 Robin Williams, Michael Jackson and so many others! The Real Cause of Death!

How Robin Williams and Michael Jackson’s departure affects me, Tink!

“They got another one of us!” 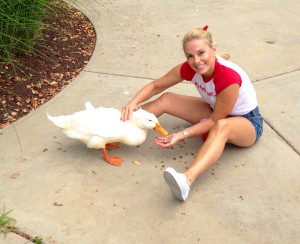 I stood there spellbound, lifeless when I heard the news of Robin William’s violent act of self-demise in his most final scene with a haunting message to the entire world. The resolution of his story screaming his truth with a nondescript chair, a belt, and a knife; the world had gotten the best of him and they won.  They took his magic at all costs and he was depleted left without hope enough to face another day.

I didn’t know Robin personally but I can only imagine this was not a rash decision, it rarely is.  A stupid decision but not one without thought!  It sounds by all media accounts that he had been searching and pondering for a while for something that could guide him back to a place of inner joy. There are also rumors of financial issues; the love of money rears its ugly head again causing many of us to mimic the crash of the 1920’s when individuals finished themselves off before the bank could. And just as deadly is the curse of aging in the American culture, especially in show business.  The first nail in the coffin gets pounded in the moment you look into the mirror tired, wrinkled, and overly concerned with the natural weight gain aging will have on your future opportunities and ability to be accepted and seen as someone ‘valuable.’  We shout,‘Shoot me with botox, put it in an IV‘  in a rabbit manic state with the hunter from the old folk’s home not far behind as we shyly run by the mirror racing for a new day.  Part of aging is illness with impending mortality which was a blimp on the radar for Robin with his recent heart surgery and diagnosis of Parkinson’s. I wonder if he felt a general slowing down of energy and the natural processes of aging.  It is awful that we as Americans are not permitted to enjoy this natural progression constantly being compared by a world that worships youth.  And then there are the children.  Robin’s children, like many of ours, are grown and have adventures of their own to discover and while this is what is expected with kids, it leaves us feeling a bit empty inside.  Coverage on Robin’s life reported that after having his first child, he awoke within himself with a commitment to remain sober for over two decades.  But all children grow and leave as they should if we do a decent job of not messing them up completely.  In fact, it’s their right to flourish, fly, and become independent.  Out of no where, nonetheless, we look around somehow startled at how fast it all went and see what is left of those fleeting years.  An old bike in the garage, an empty white canopy bed and boxes of memorabilia that no one else would keep but a parent. Precious junk of true love.  And what of this ‘true love’ ‘soul mate’ business?  Most of us have been through falling in and out of love to the point of a cynicism and reluctance to believe in ‘happily ever-after.’   The newest and even more dismal possibility of the loss of this creative genuis is that Robin was only trying to have a self sexual experience with the use of asphyxia as a trigger for orgasim. An escapade that went tragically wrong ending in a senseless, accidental death.   Sadly, maybe Robin was just longing for a world that really saw him and loved him but he himself was the villain who kept others away turning the trigger on himself. In the final days, he must of been the only person on his voyage and took the road less traveled ridding himself of his personal torment. I thought to myself holding my yorkie, “Roxie, they got another one.”  Of course no one did it on purpose.  Most of what we do to each other is unconsciously born out of our own fears.  So, I’m not here to cast a dark spell on any one. More importantly I want to help prevent this terrible event from occurring to another person.  I feel it is vital to realize that this kind of hopelessness doesn’t happen all at once or over one single incident.  It’s kind of like melting an ice cube and you are the ice cube.  You take yourself out of it’s safe place and it depends how intense the heat is and where you are emotionally sitting at the time on how quickly you can melt down.

Eventually sitting on the counter of life the world’s heat touches and creates a chemistry that can make your core soul self slowly disappear into nothingness.  Add to that with adult status the responsibility to carry and excel in your job, to keep your cool, and make sure others are at their status quo right temperature.  It all mounts up one thought, one action, and one act of personal violation after another stripping of us of connection to light and creative source.  And then in total exhaustion with all of the regrets, confusion, and questions you arrive to a chapter seeing only senseless nothingness.  For me, it’s when people say my house looks magical and they roll their eyes. Or writing my book about my childhood love with Frankie Valli is viewed as offensive lacking inspiration about finding true love .  They say I am looking for revenge as a stupid groupie with a story that lacks substance and hope. Then the moments when I confess to another that an intuitive said that I originate from fairy essence and an well respected astrologist said my first house and Marilyn Monroe’s are identical and he was in awe asking to keep the chart of strange symbols and letters.  They physically pull back on many levels as though I have a contagious disease or some form of insanity.   It is true for me that my worst enemies are behind the walls of my home and my love for life is viewed as crazy, eccentric, and odd.

I then get a small twinge of what Robin must have felt like.  When MJ had to close the doors to Neverland I will never know what he thought but he must have had many.  I know what it feels like when you give up and no longer search for mermaids in the ocean on a gorgeous day at the beach or  stop singing silly tunes trying to connect with love doves in the trees.  When we can’t find a single other person to make a banger rang meal of every imaginable longing and nourish one another’s spiritual appetite with a safe love life filled with compassion and trust.  No, I did not know Robin but I did recognize his soul source through his movies.  I have been hear before bidding farewell to another Peter Pan. This planet is not Never Never Land as Michael Jackson also remorsefully realized and slowly waved good-bye with that sparkly glove to the painful truth of the cruelty and shallowness of many of those who inhabit this magnificent planet and misunderstand and judge others so meanly.  The coroner’s report will not read the truth of Robin and Michael, and perhaps me someday:  a soul who chose to leave at some deep level because their essence was overflowing with an energetic magnetic field unsustainable to the harsh world of planet earth.  And I have a sneaking suspicion that we are just a few who struggle with a world that sees and feels what others do not; it’s just about love, giving, and caring and laughing.  The undoing of so many of the creative, those who see the world in terms of a laughter that creates the birth of fairies in each of us to be born over and over again with a splendid crooked smile and delightful wrinkles around our eyes. It is those who view the world out of a very mystical kaleidoscope that both sets them high above the clouds and plummets them to the darkest part of middle earth. To those of you who entertain, think novel thoughts and make each encounter a party atmosphere just with your warm smile; don’t totally give the gifts you have to lighten the load of the sometimes grey world that needs your insights and lightheartedness but keep some in reserve.  By the way, the real cause of death; quite simply is a broken heart! 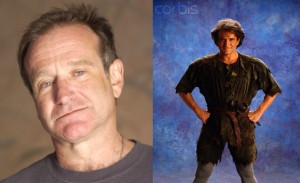 RIP Robin Williams and thank you for everything you gave to us.

PS:  Paint the duck any color you choose.

A Guide for Living Your Best Life

Ep. 6 – Why Your Twin Flame Runs Away 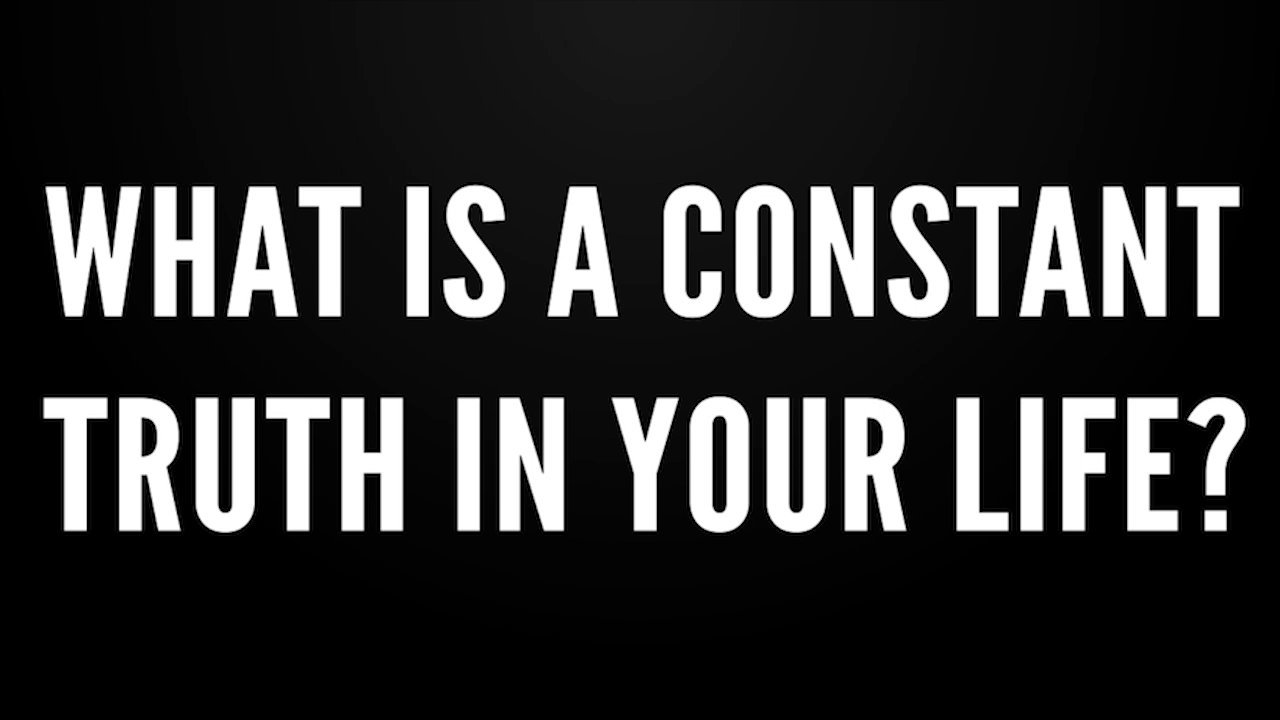